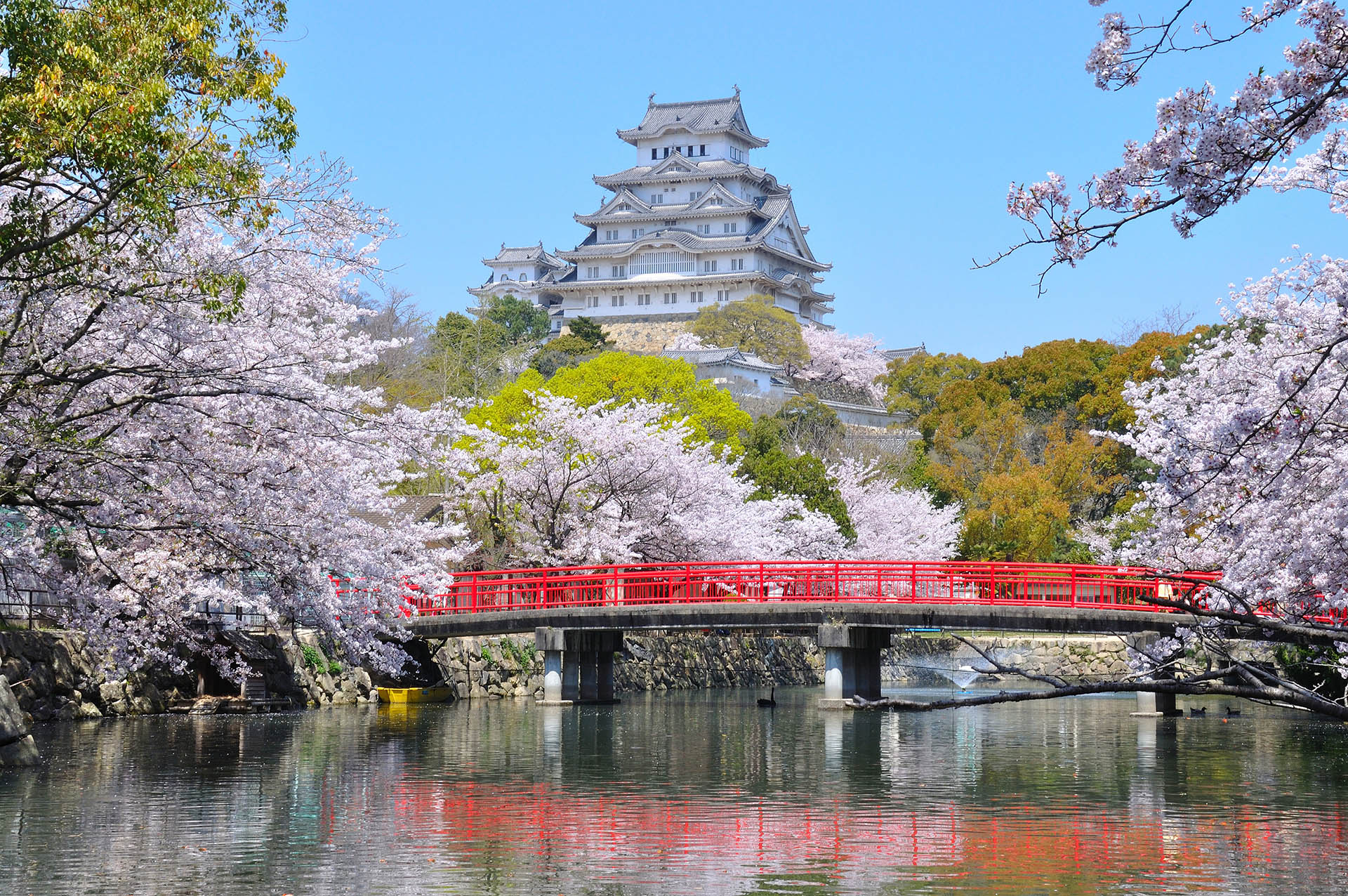 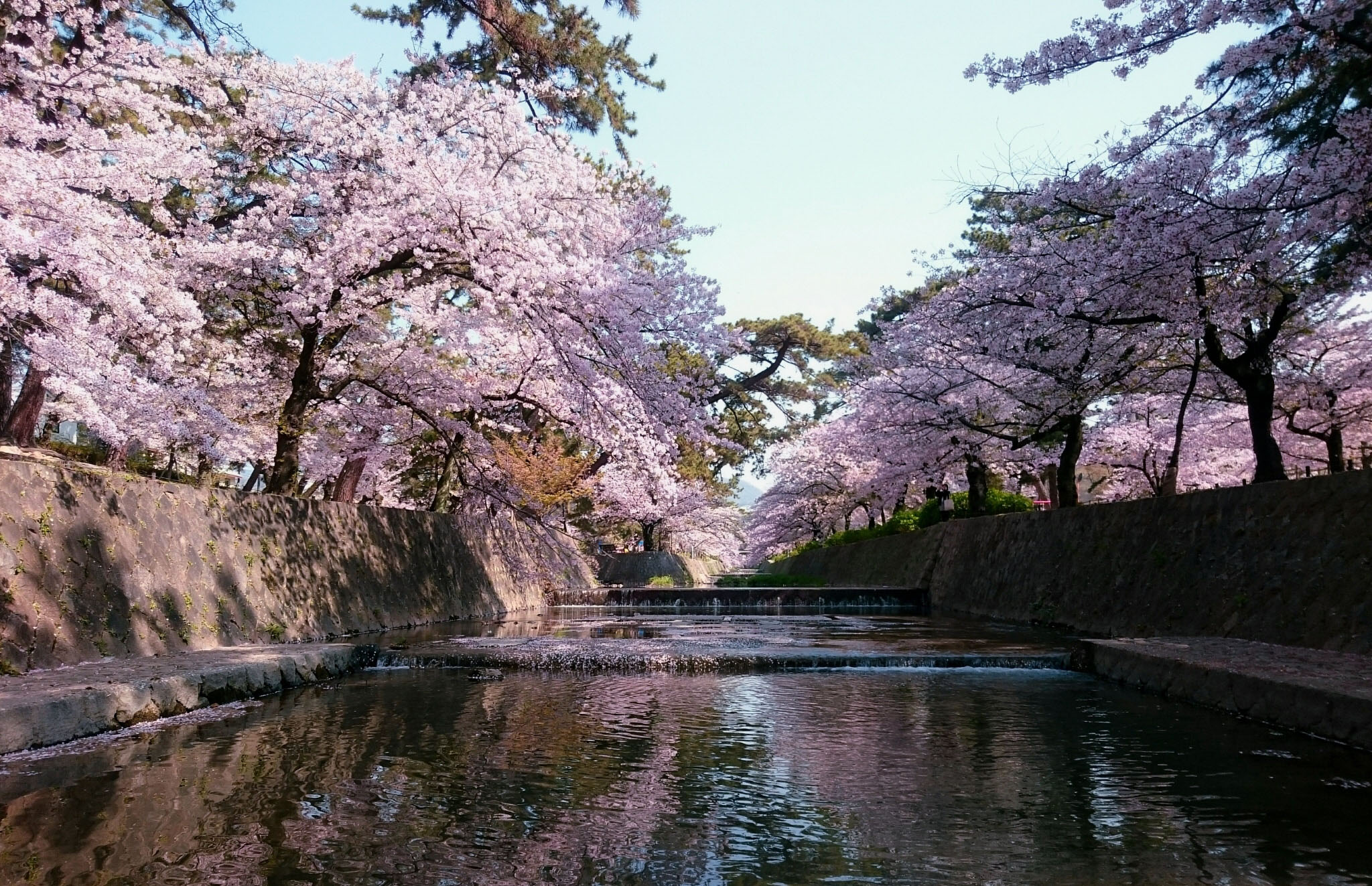 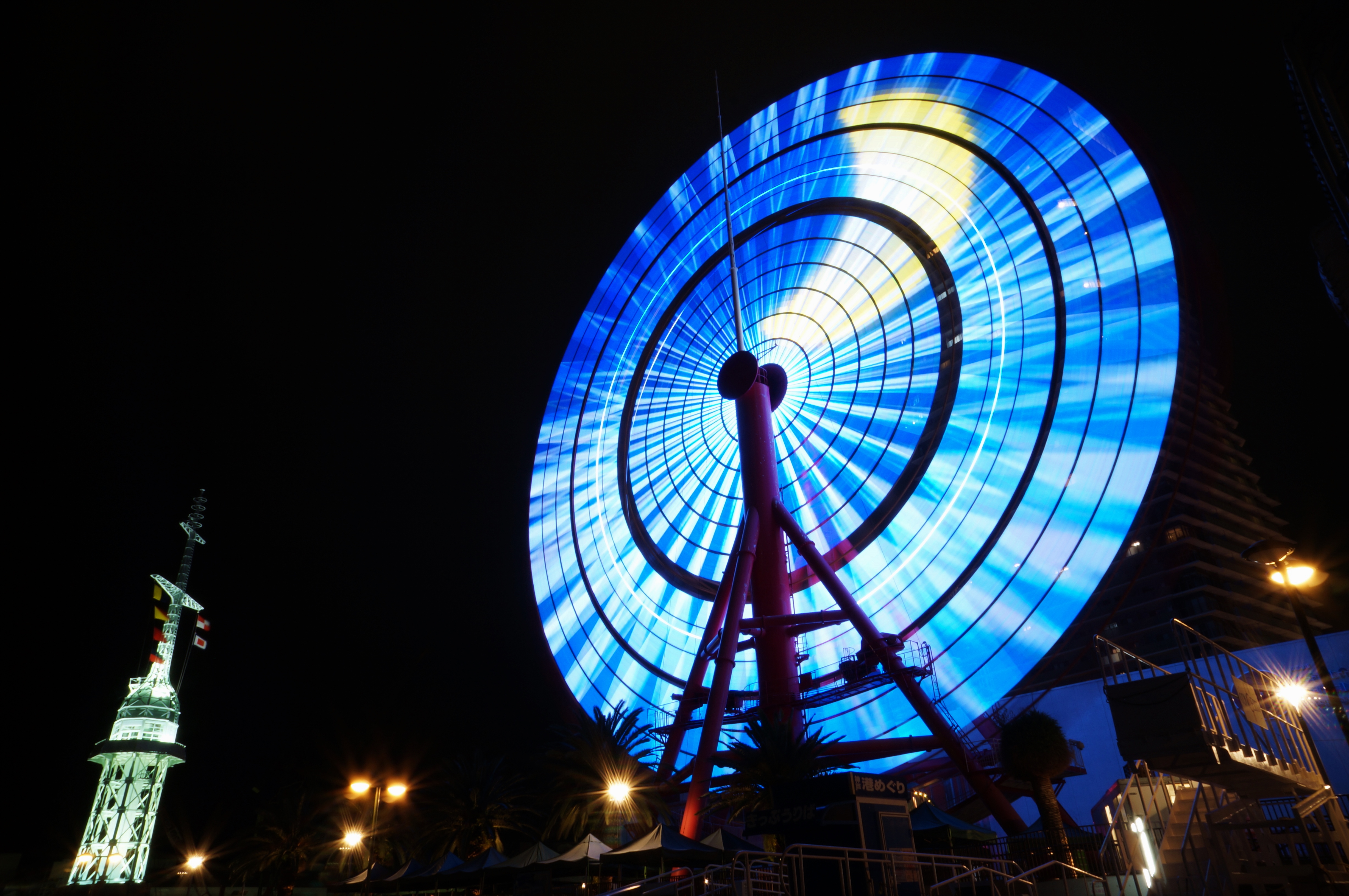 about the hyogo cultural centre

HYOGO CULTURAL CENTRE TURNS 30 IN 2022!!
‍
Hyogo Cultural Centre was opened by Hyogo Prefectural Government in QV.1 in 1992. In 2009 the Centre relocated to City Beach and in June 2020 we settled in our beautiful new premises in Tuart Hill.
‍

To commemorate the 10th anniversary of the Hyogo Prefecture – Western Australia Sister-State relationship, Hyogo Prefectural Government established their Cultural Centre in Perth in 1992.

The Centre aims to promote Japanese language, culture and exchange by providing a large resource library and conducting various seminars, workshops and activities to cater for all age groups and interests. 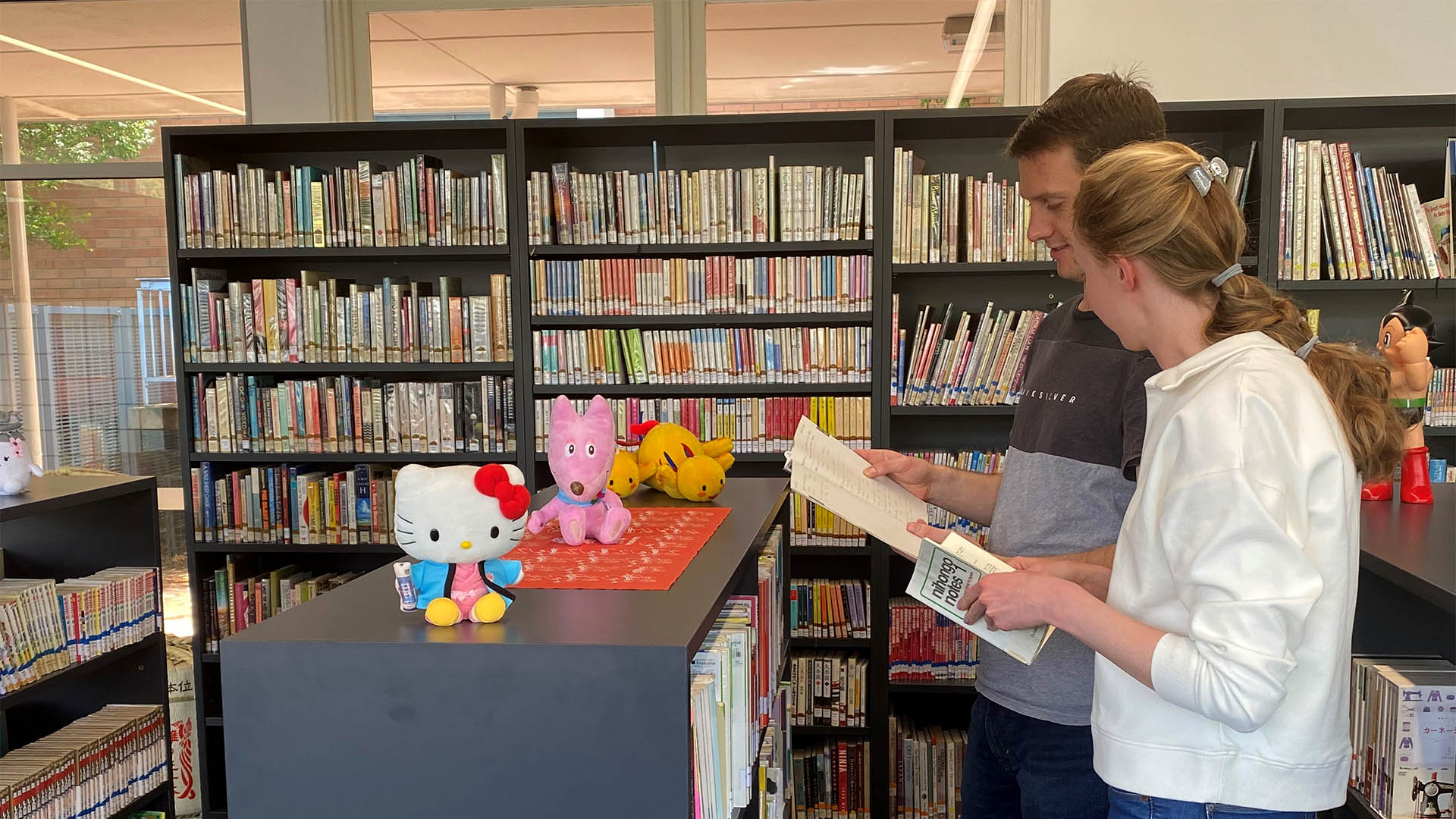 Hyogo Cultural Centre proudly maintains the largest resource library of Japanese language and cultural materials in Western Australia. We have a wealth of textbooks, JLPT materials, graded readers, novels, manga, picture books, DVDs, and cultural books on all kinds of Japanese topics. Members can borrow these resources and non-Members are welcome to browse through them while visiting the Centre. 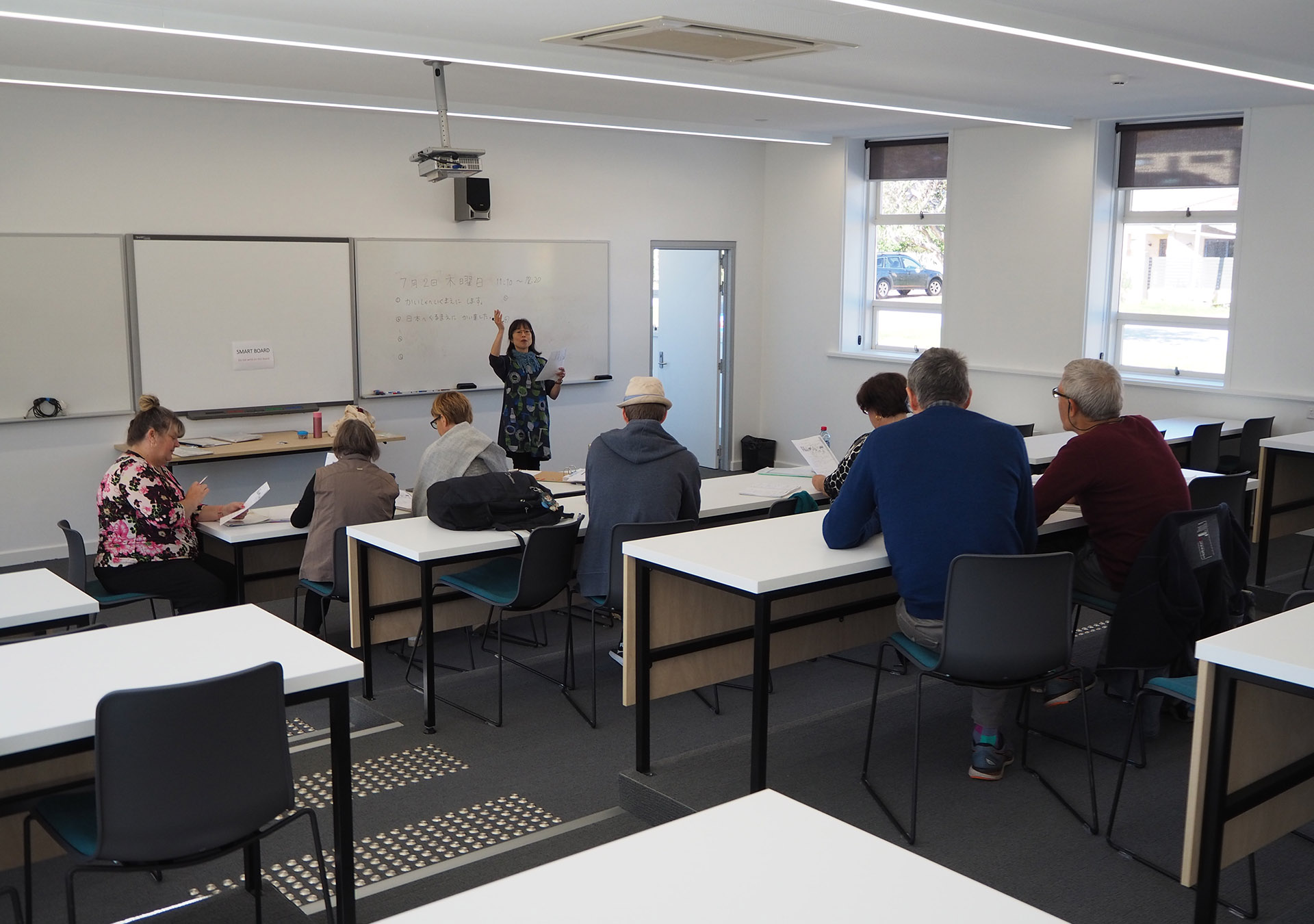 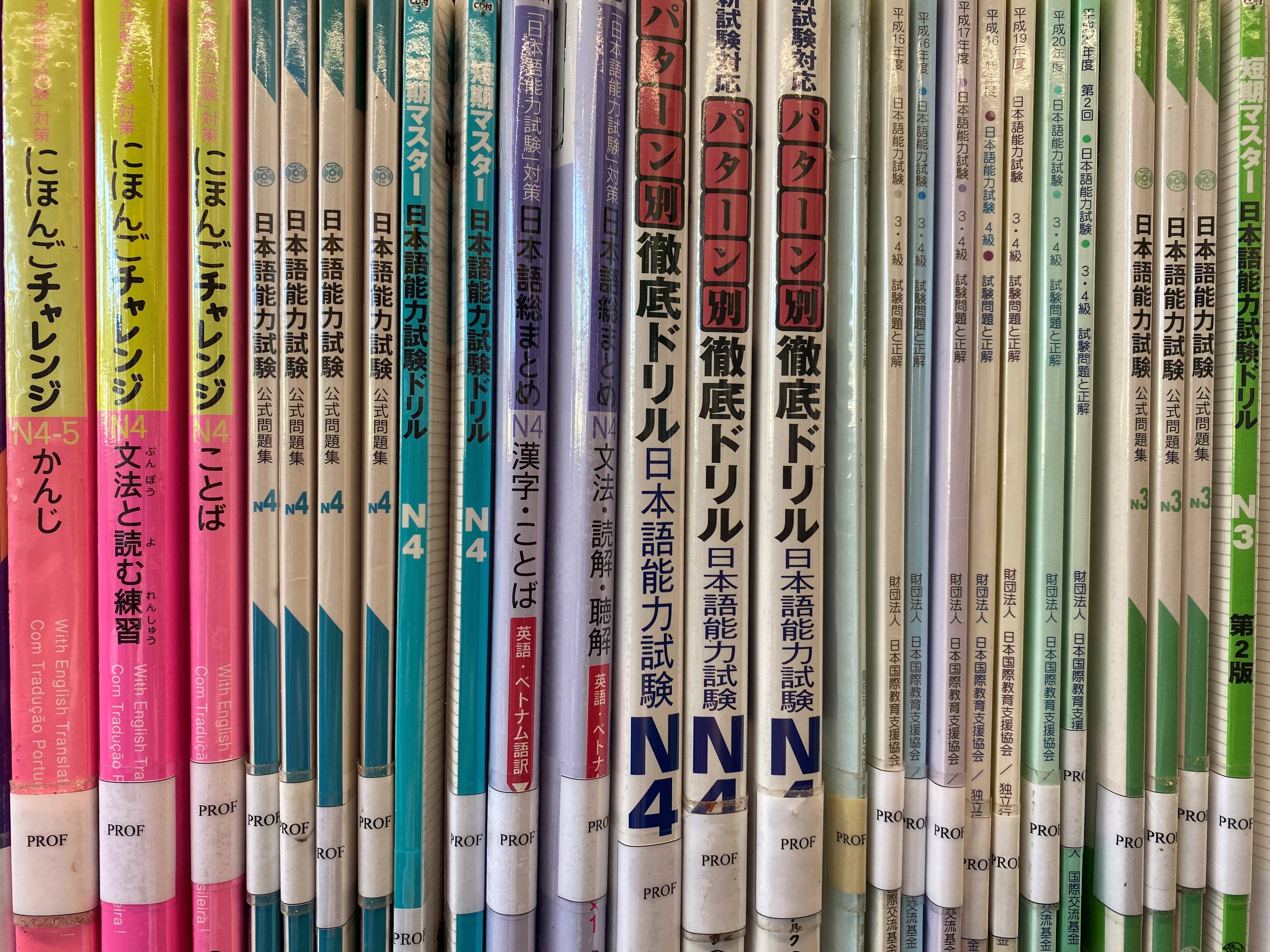 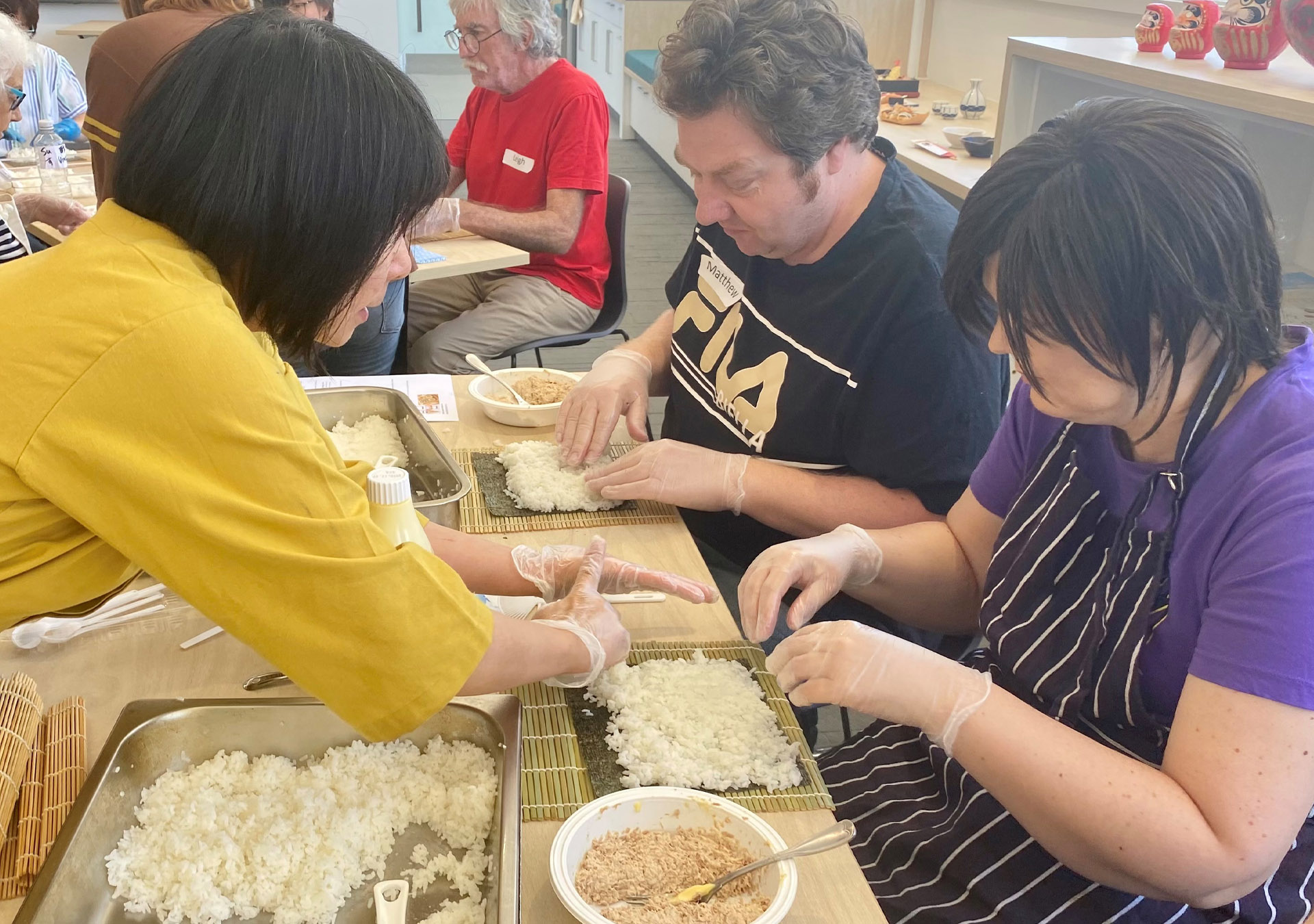 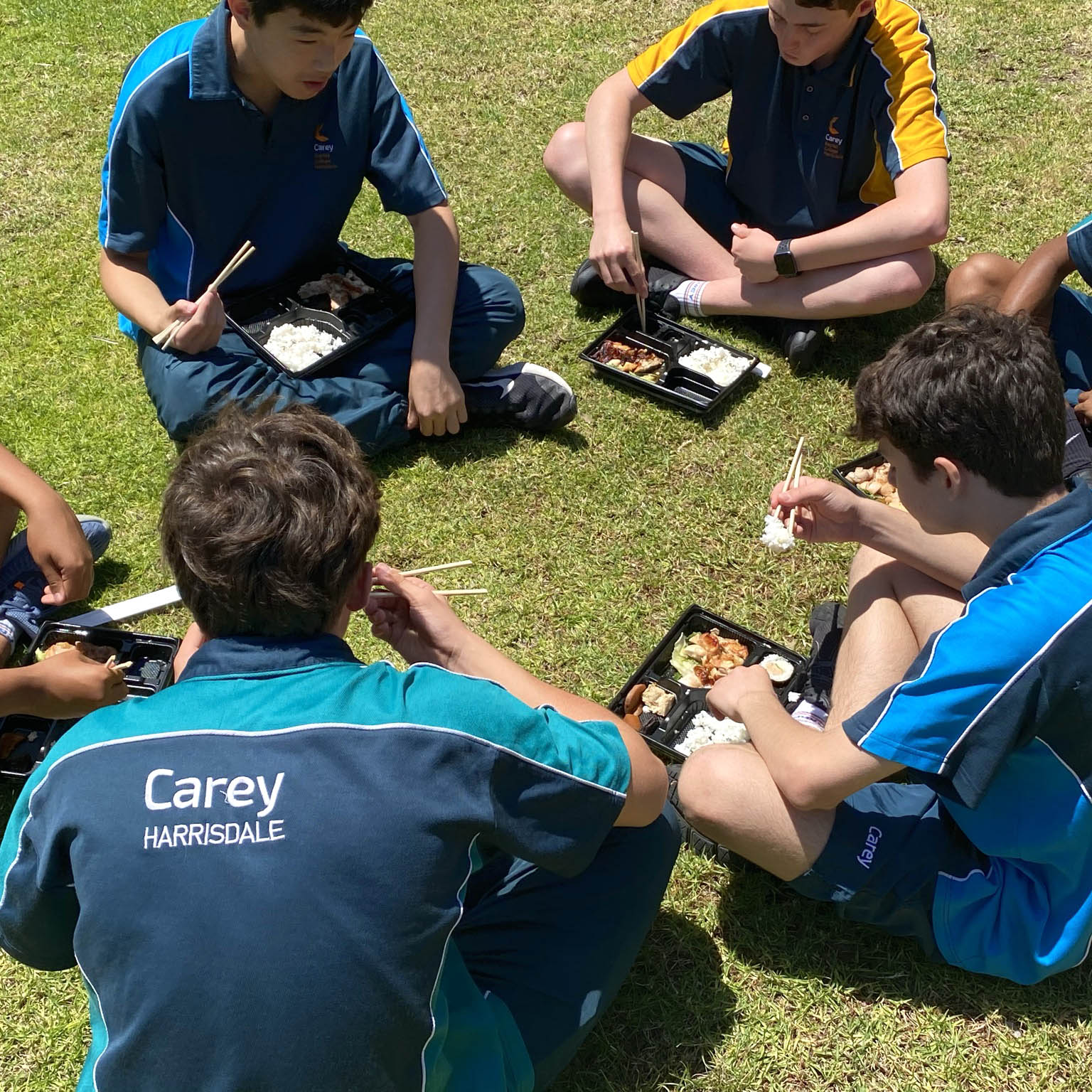 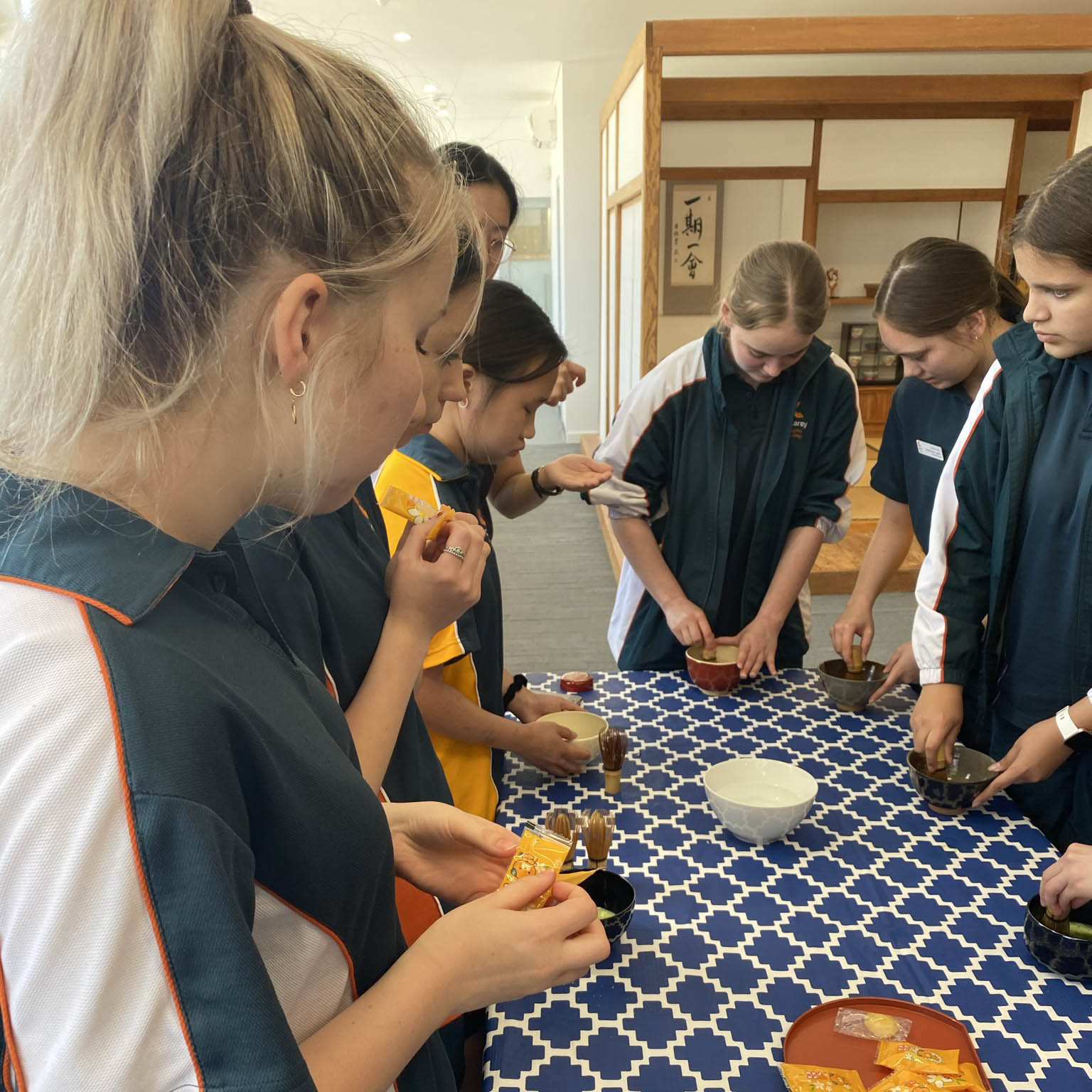 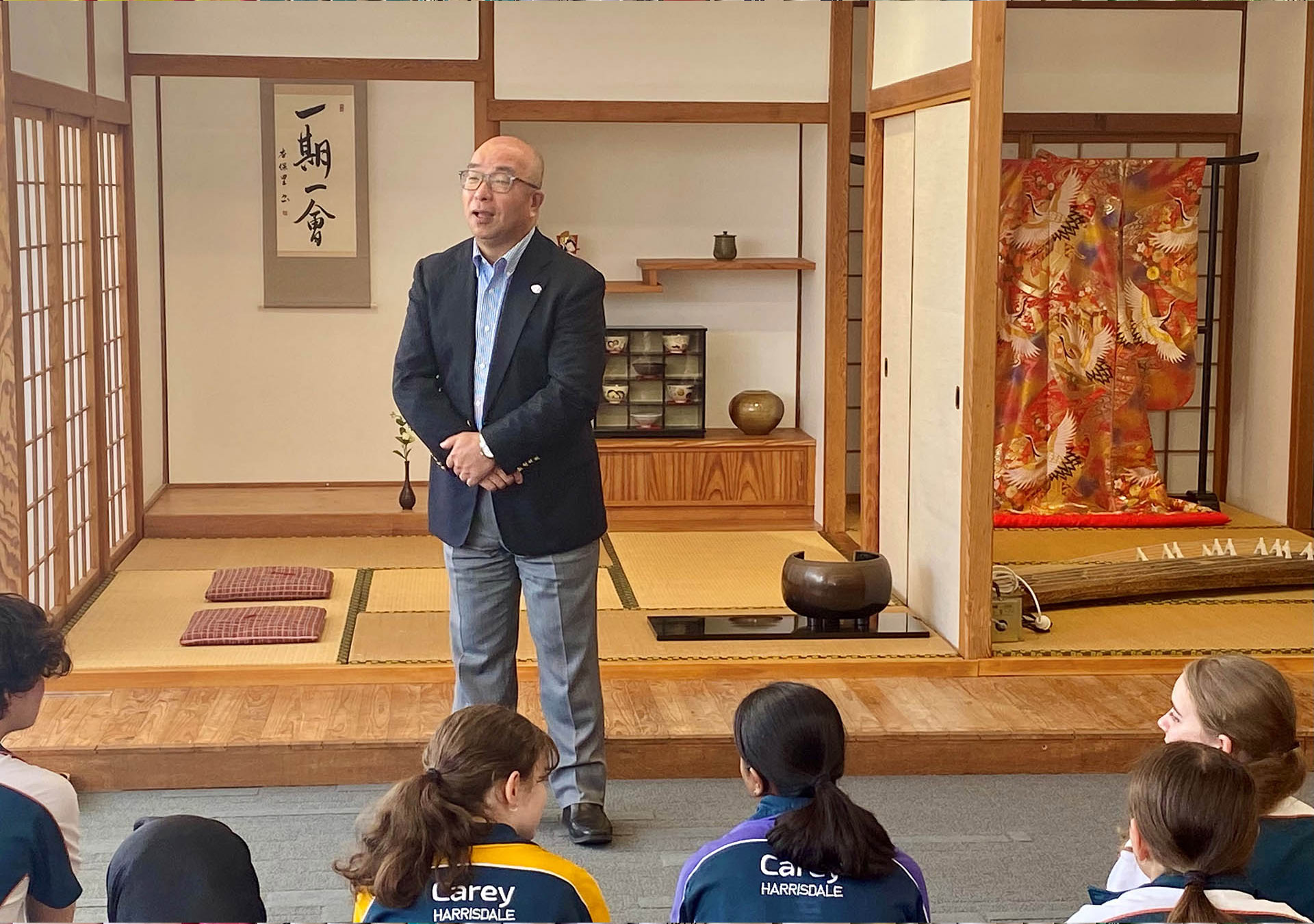 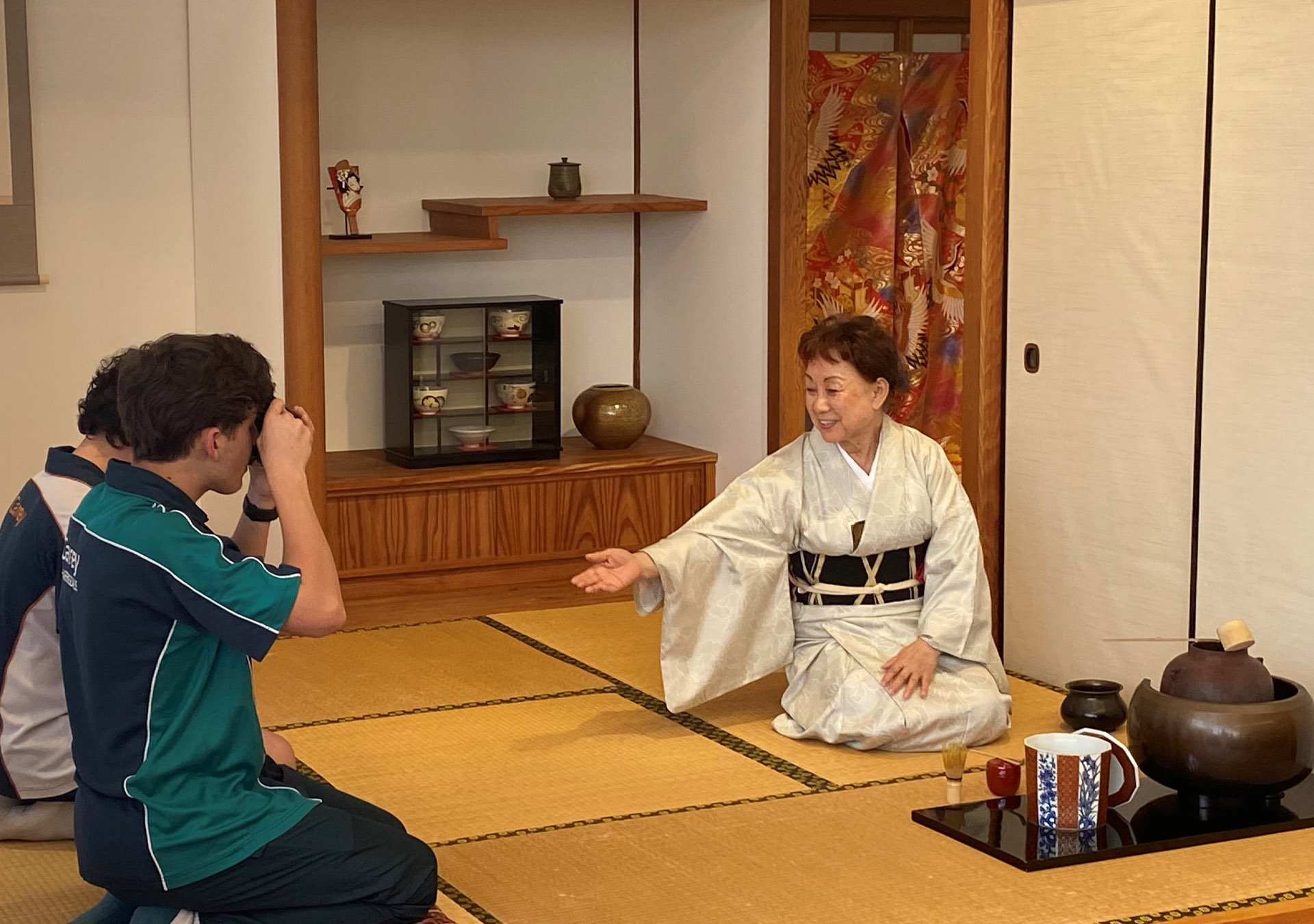 Hyogo Prefecture is located almost in the centre of the Japanese archipelago, and straddles the 135th meridian which is used to define Japanese Standard Time Zone. Hyogo is the only prefecture, excluding Aomori and Yamaguchi on both ends of Honshu Island, that faces both the Pacific Ocean to the south and the Japan Sea to the North.