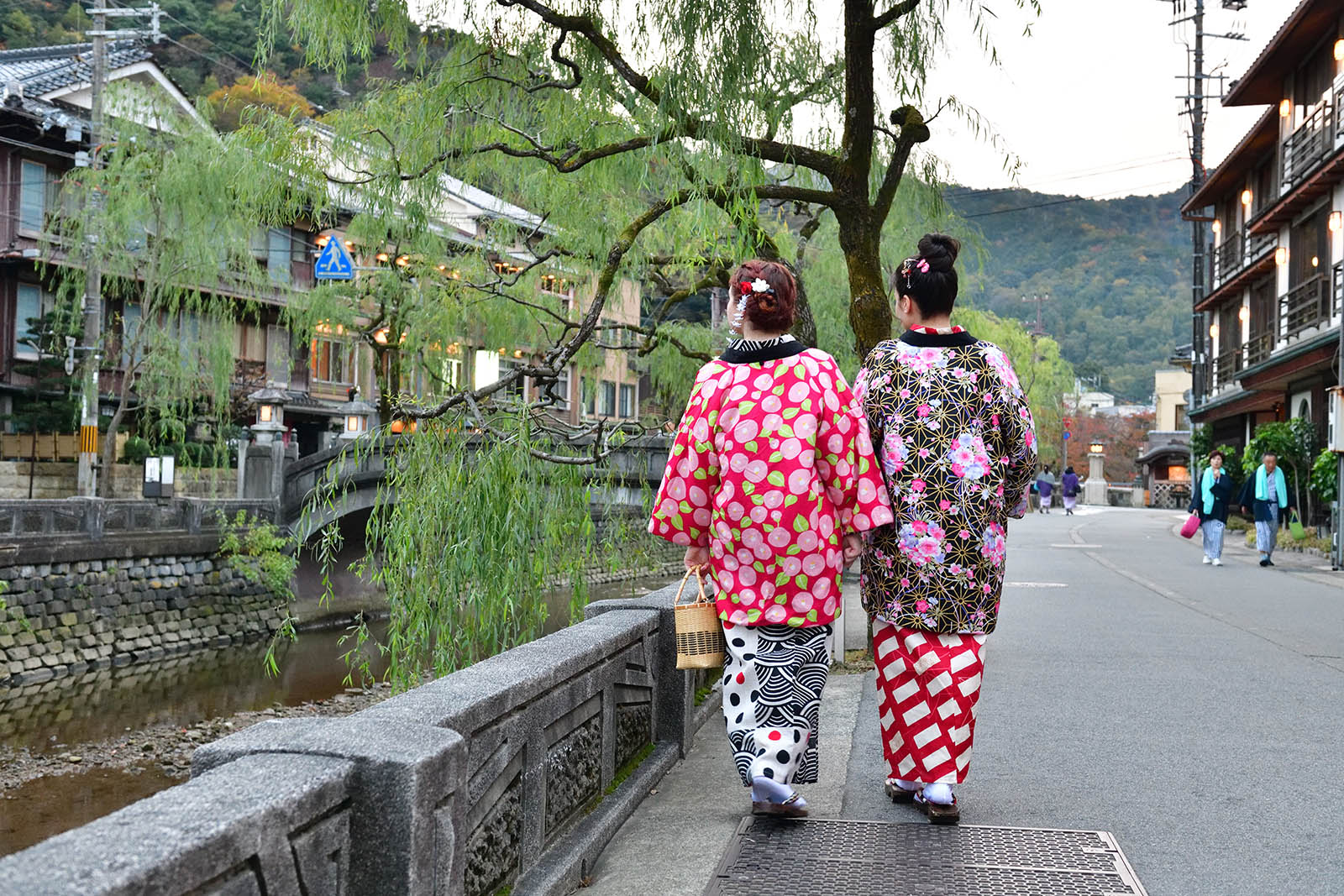 Hyogo Prefecture is located almost in the centre of the Japanese archipelago, and straddles the 135th meridian which is used to define Japanese Standard Time Zone.

Hyogo is the only prefecture, excluding Aomori and Yamaguchi on both ends of Honshu Island, that faces both the Pacific Ocean to the south and the Japan Sea to the North.

Containing a rich variety of features of climate, culture, and industry, Hyogo is often described as a Japan in miniature. Within Japan, Hyogo Prefecture offers smooth and uninterrupted passage to various cities by an extensive expressway network and railway routes.

The Kansai Region, in which Hyogo Prefecture is located, has its own economic and cultural features that are distinct from those of the Tokyo metropolitan area.

Blessed with its central location, Hyogo Prefecture has developed quick and easy access via land, sea and air to various places throughout Japan and around the worlds. Since the opening of the Port of Kobe in 1868, Hyogo has acted as a gateway to Japan.

As access to the Prefecture developed, so did the exchange of cultures. Many aspects of Western culture such as movies, golf, and black tea entered Japan through Kobe and later spread throughout the country. At the same time, aspects of Japanese culture such as karaoke and animation spread from Hyogo to the outside world.

On January 17, 1995, a massive earthquake measuring 7.2 on the Richter Scale struck the Hanshin- Awaji Region causing devastating damage to Hyogo Prefecture. With the aim of full-scale reconstruction and further development of the region, a number of projects have been undertaken in Hyogo.

In Harima Science Garden, whose construction commenced in 1986 to create a centre for advanced scientific research and information, the largest synchrotron radiation facility in the world called SPring-8 began operation in October 1997. Also, the Akashi-Kaikyo Bridge, the longest suspension bridge in the world, opened on April 5 1998, after 10 years of construction. This 3,911 metre bridge with state-of-the-art technology connects Honshu Island with Awaji and Shikoku Island.

In undertaking these projects, Hyogo Prefecture is making its utmost effort to prepare for the coming era of the Asia-Pacific Region and the Japan Sea.

About The Center
Sister State Relationship